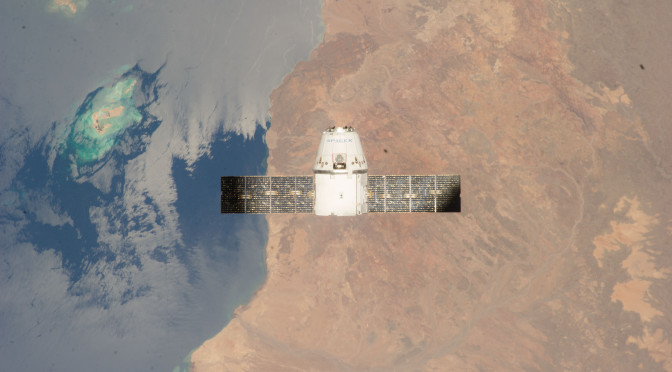 The new launch date will provide SpaceX engineers time to investigate further issues that arose from a static fire test of the Falcon 9 rocket on Dec. 16, and will ensure proper sun angles for thermal and operational conditions to berth Dragon.

The prelaunch news conferences also have moved to Monday, Jan. 5, at the agency’s Kennedy Space Center in Florida. All briefings, which are subject to a change in time, will air live on NASA TV and the agency’s website.

The first briefing of the day will air at noon and cover the Cloud-Aerosol Transport System (CATS) Earth science instrument headed to the space station. Participants for this briefing will be:

The second briefing will air at 1:30 p.m. and cover some of the numerous science investigations headed to the space station. Participants for the science briefing will be:

The final briefing will air at 4 p.m. and provide up-to-date information about the launch. Participants for the prelaunch briefing will be:

An on-time launch on Jan. 6 will result in the Dragon spacecraft arriving at the space station on Thursday, Jan. 8. Expedition 42 Commander Barry “Butch” Wilmore of NASA will use the station’s 57.7-foot robotic arm to reach out and capture Dragon at approximately 6 a.m. Flight Engineer Samantha Cristoforetti of the European Space Agency will support Wilmore as they operate from the station’s cupola. NASA TV coverage of grapple will begin at 4:30 a.m. Coverage of Dragon’s installation to the Earth-facing port of the Harmony module will begin at 8:15 a.m.