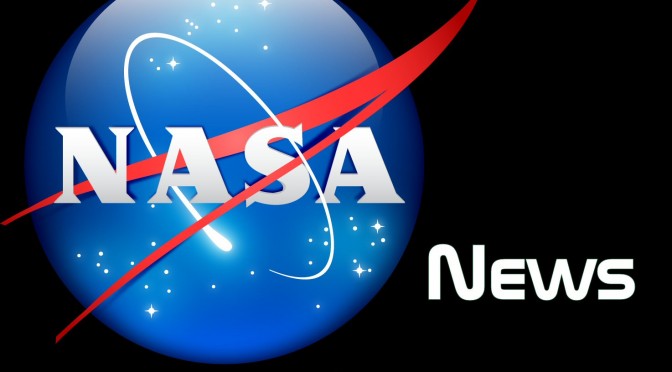 On a second American record-breaking mission for 2016, NASA astronaut Jeff Williams is scheduled to launch to the International Space Station at 5:26 p.m. EDT Friday, March 18, with cosmonauts Alexey Ovchinin and Oleg Skripochka of the Russian space agency Roscosmos from the Baikonur Cosmodrome in Kazakhstan. NASA Television launch coverage will begin at 4:30 p.m.

During his six-month mission, Williams will become the new American record holder for cumulative days in space — 534 — surpassing Expedition 46 Commander Scott Kelly, who wrapped up his one-year mission on March 1. Williams will take command of the station on June 4 for Expedition 48. This will be his third space station expedition — another record.

The three will travel in a Soyuz spacecraft, rendezvousing with the space station six hours after launch. They’ll dock to the station’s Poisk module at 11:12 p.m. NASA TV coverage of docking will begin at 10:30 p.m.

The hatches between the Soyuz and station will be opened less than two hours later at about 12:55 a.m. Saturday, March 19, when the newly arrived crew members will be greeted by Expedition 47 Commander Tim Kopra of NASA and Flight Engineers Yuri Malenchenko of Roscosmos and Tim Peake of ESA (European Space Agency). NASA TV coverage of the hatch opening will begin at 12:30 a.m.

Together, the Expedition 47 crew members will continue the several hundred experiments in biology, biotechnology, physical science and Earth science currently underway and scheduled to take place aboard humanity’s only orbiting laboratory. Williams, Ovchinin and Skripochka are scheduled to spend six months on the station, returning to Earth in early September 2016.

For the full schedule of prelaunch, launch and docking coverage, visit:

NASA news releases are written and distributed by NASA and reprinted here by USA in Space to allow easy access to the content and to provide an archive of the information.