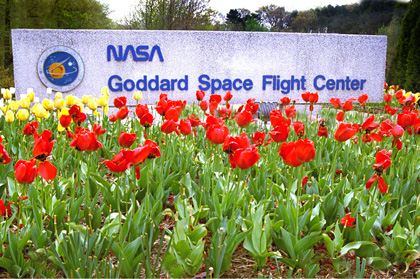 NASA’s Goddard Space Flight Center is home to the nation’s largest organization of combined scientists, engineers and technologists that build spacecraft, instruments and new technology to study Earth, the sun, our solar system and the universe.

Named for American rocketry pioneer Dr. Robert H. Goddard, the center was established in 1959 as NASA’s first space flight complex. Goddard and its several facilities are critical in carrying out NASA’s missions of space exploration and scientific discovery.